ONCE UPON A TIME THE KUNSTAHAUS TACHELES IN BERLIN

Postcards from what used to be one of my favorite art spots in Berlin, Germany: the KunstHaus Tacheles.

My favorite word in the world is KUNST, which in German means ART. It has an unexplainable delightful sound to me. The word “art” in any other language can’t just compare. I’ve always thought that if I’ll ever get a tattoo, “KUNST” would be the only thing I’d ever impress on my body.

When I saw this place I truly understood what a “Haus der Kunst” was. Tacheles was THE haus der kunst.

Back when I visited several artists asked me to just “quit my life” and start living there, like art was the only true reason it’s worth existing for. Their dedication and commitment hugely impressed me. They were just.. SO devoted to their creative expression.

I was so sad when I recently found out that this place was shut down.

A little bit of history: Built in 1907 in the “Mitte district”, after being used for a while as show room by the General Electric Company, the Tacheles Arts Centre became a central office for Hitler’s Nazi Party and the SS during the 1930s.

After the wall came down, a collective of eclectic artists occupied the center and transformed it in their home, decorating studios and galleries with colorful graffiti.

After being pressured by the owner HSH Nordbank for years, the remaining 60 artist who were living inside its walls pacifically left the buildings in 2012. 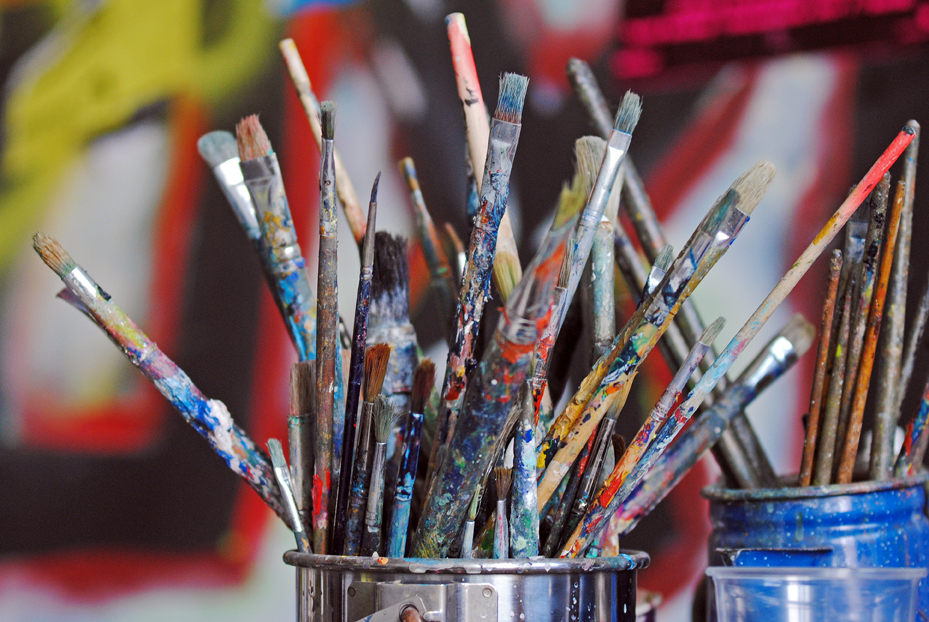 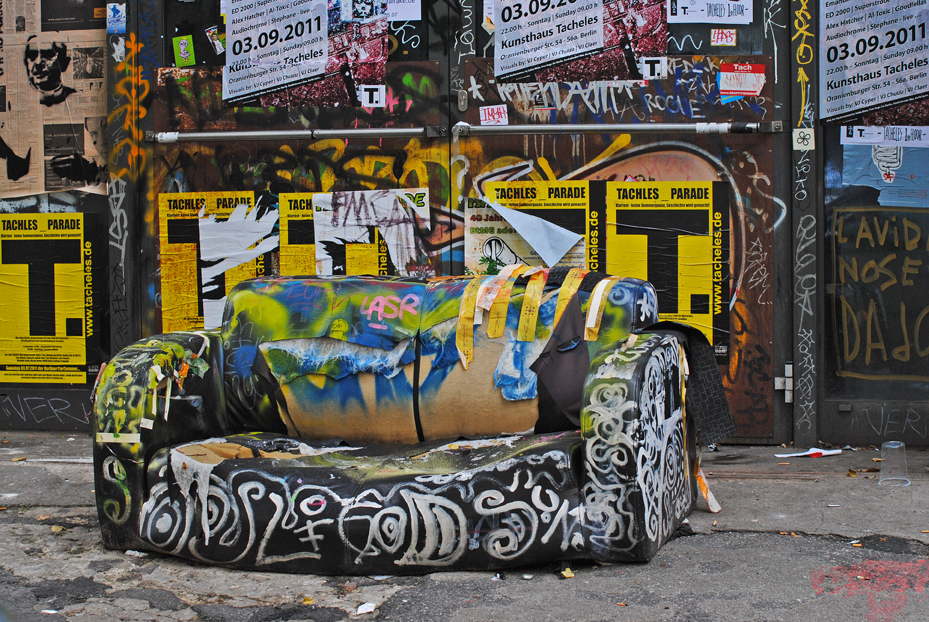 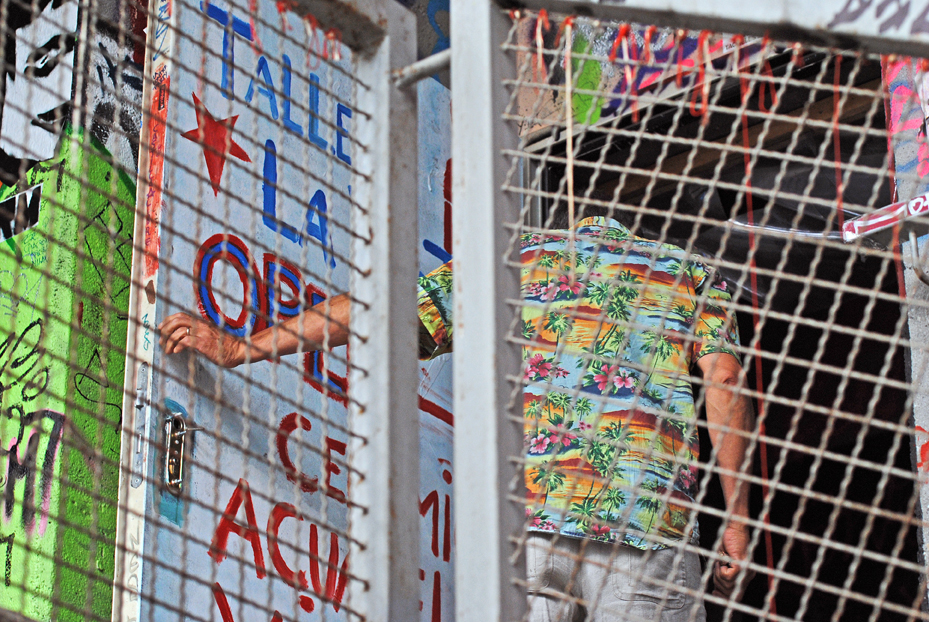 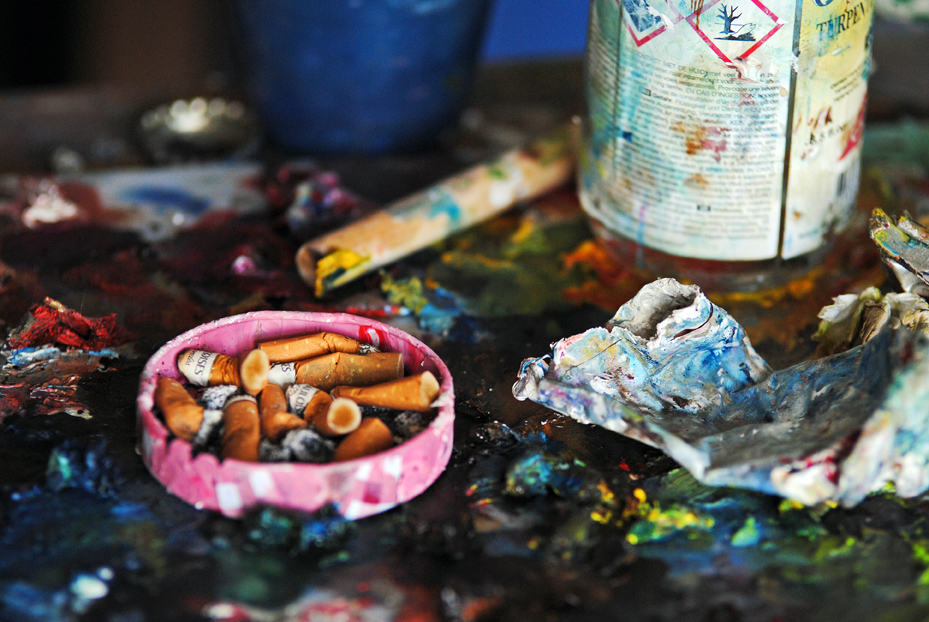 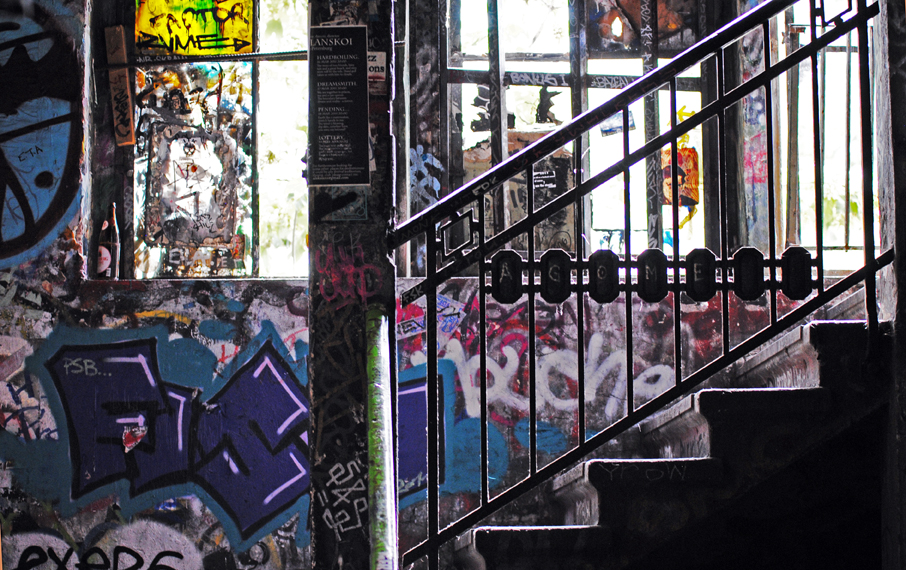 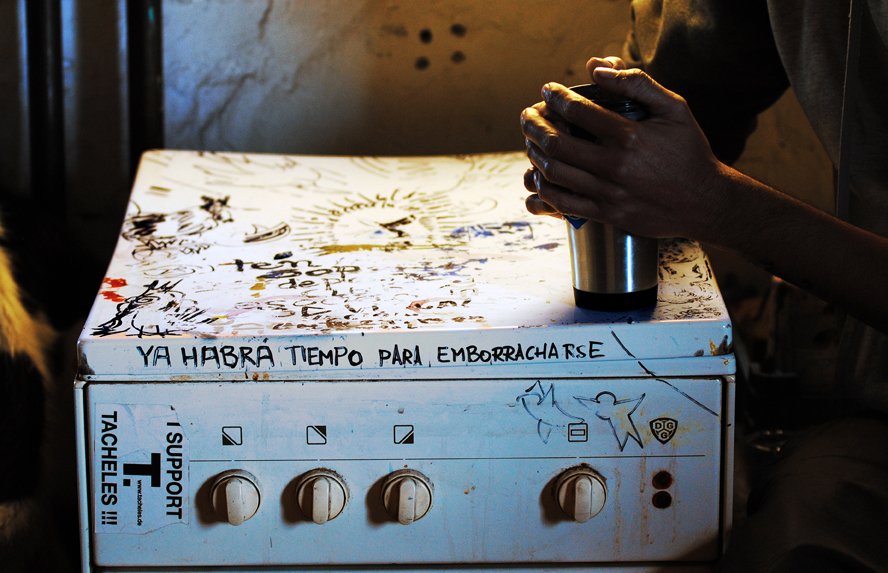 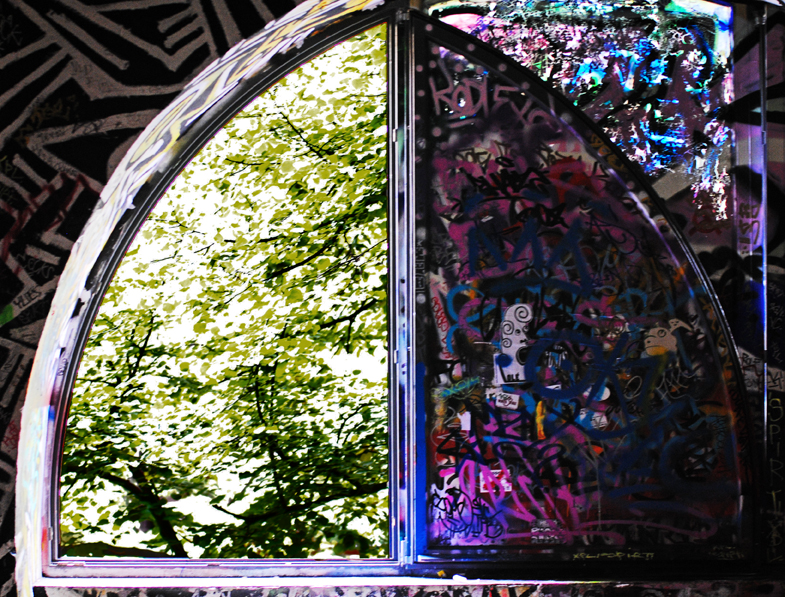 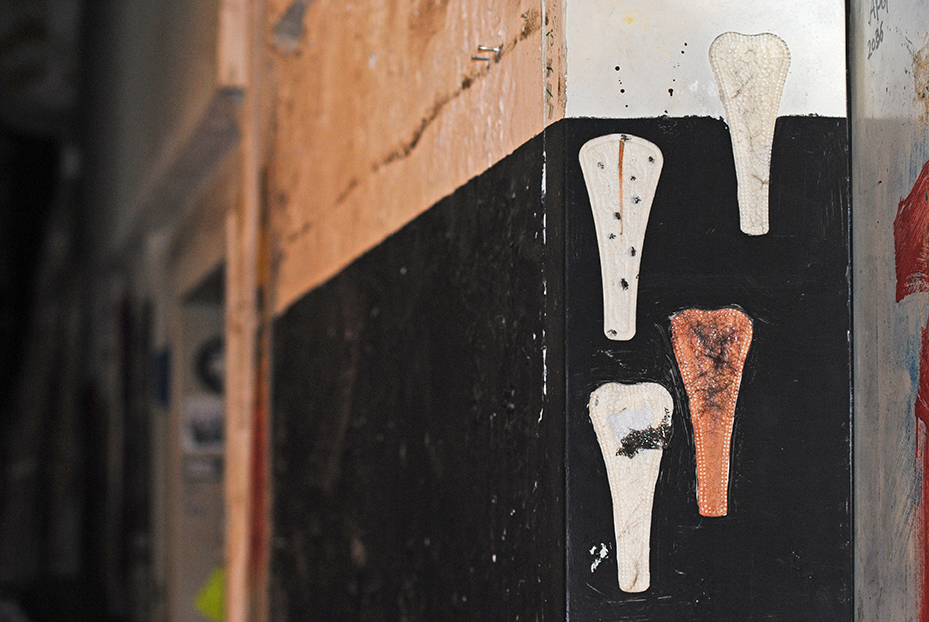 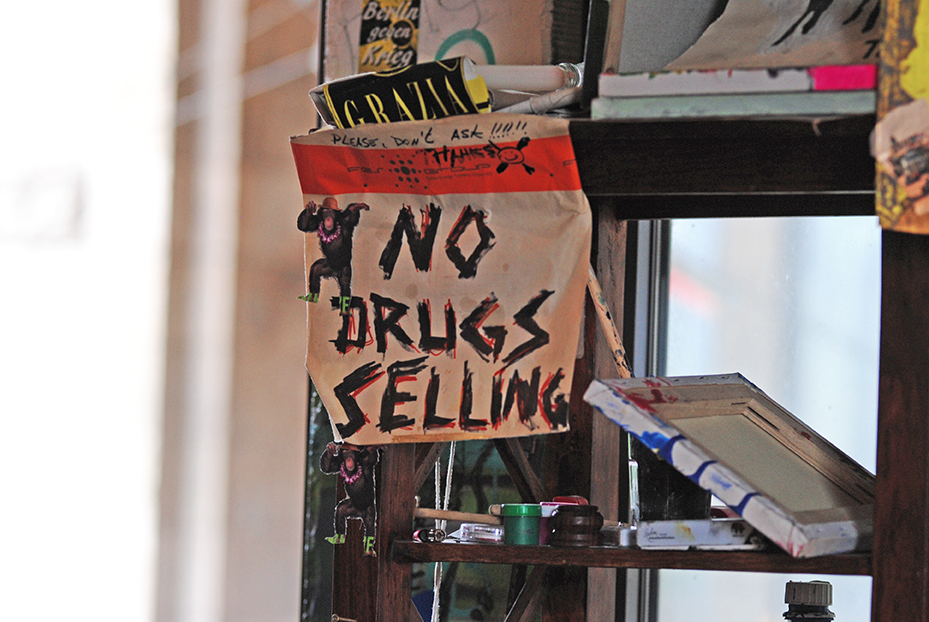 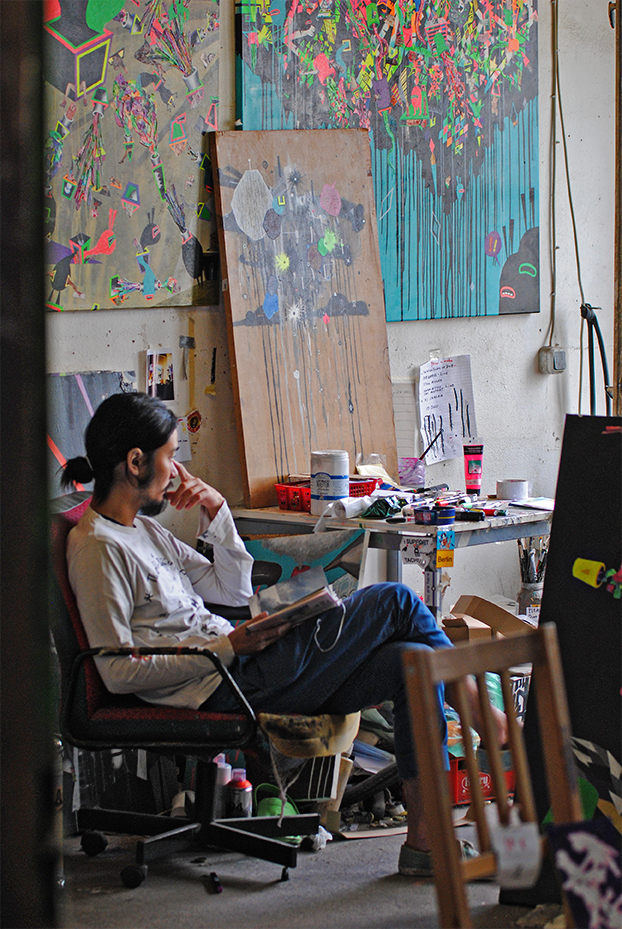 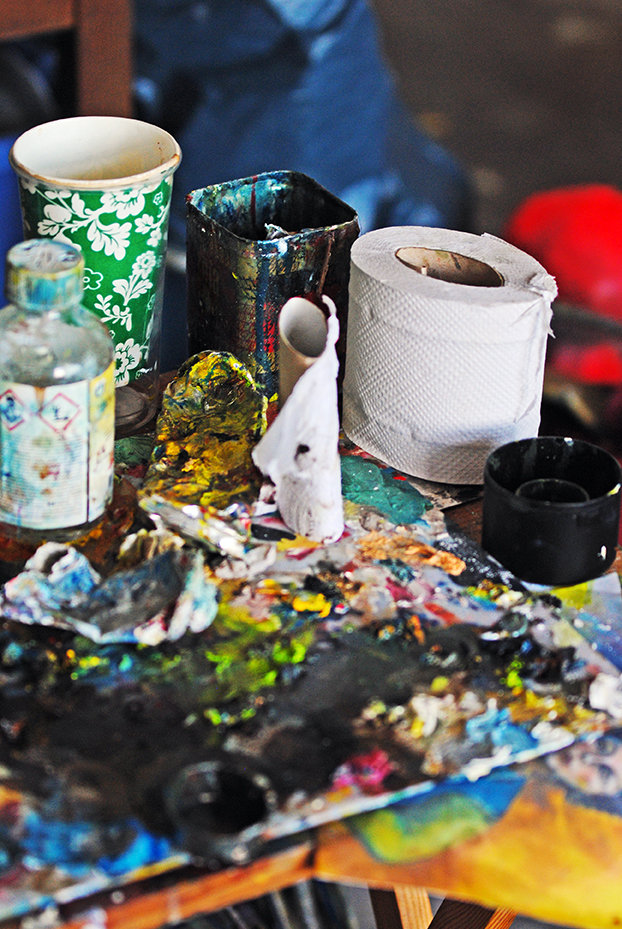 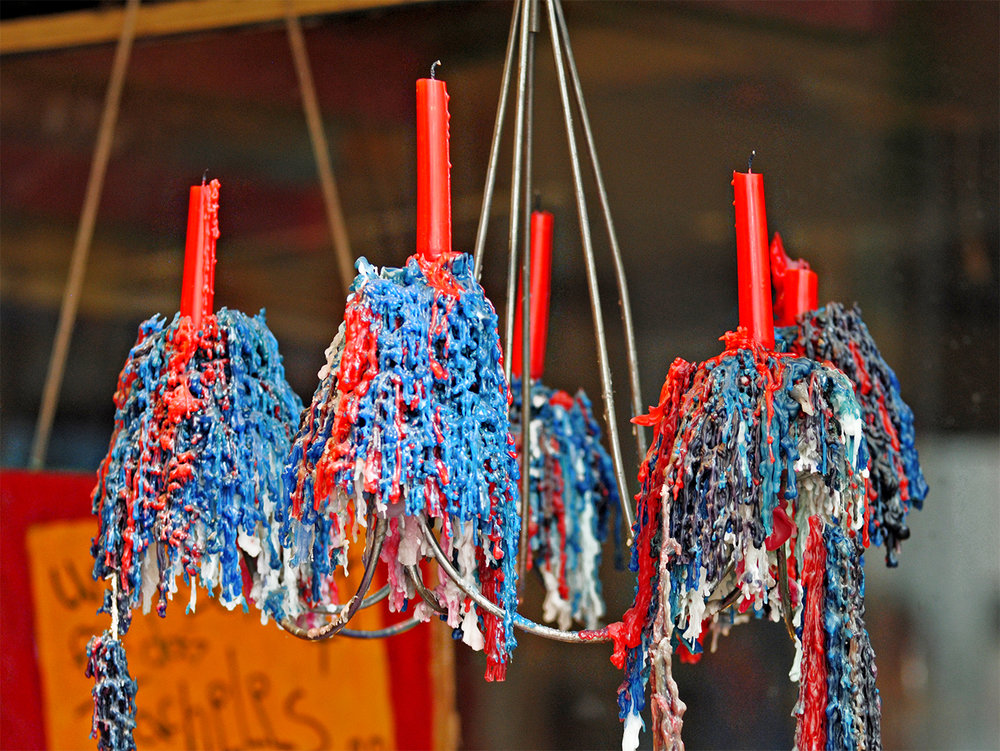 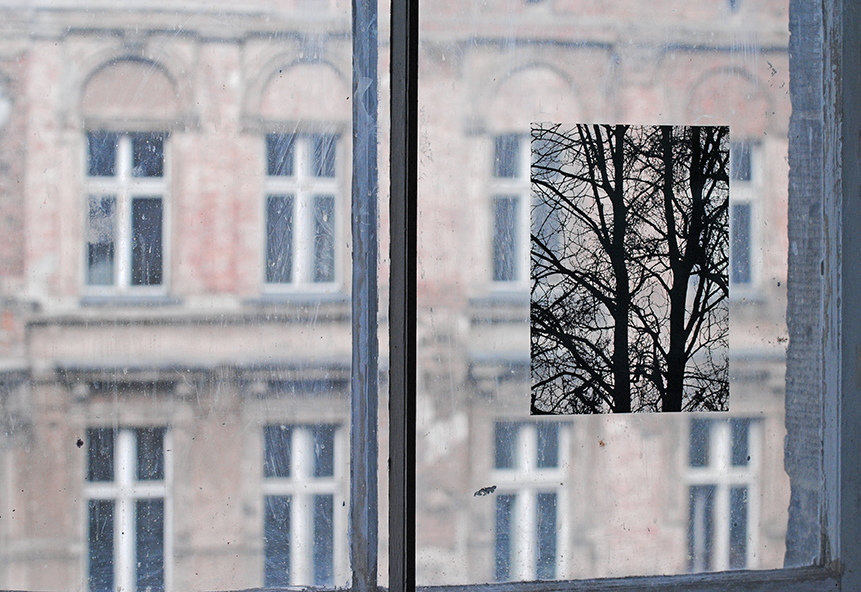 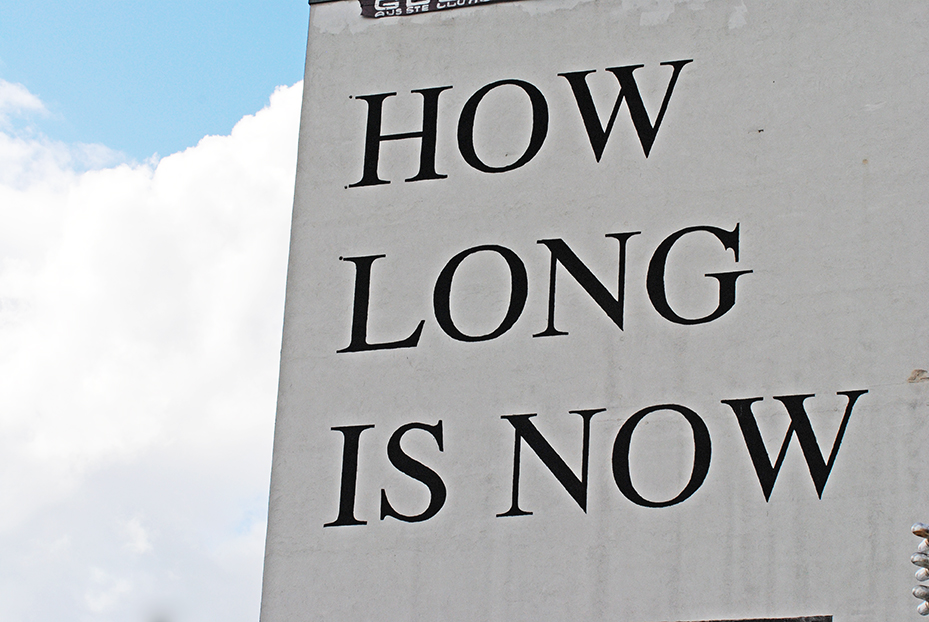 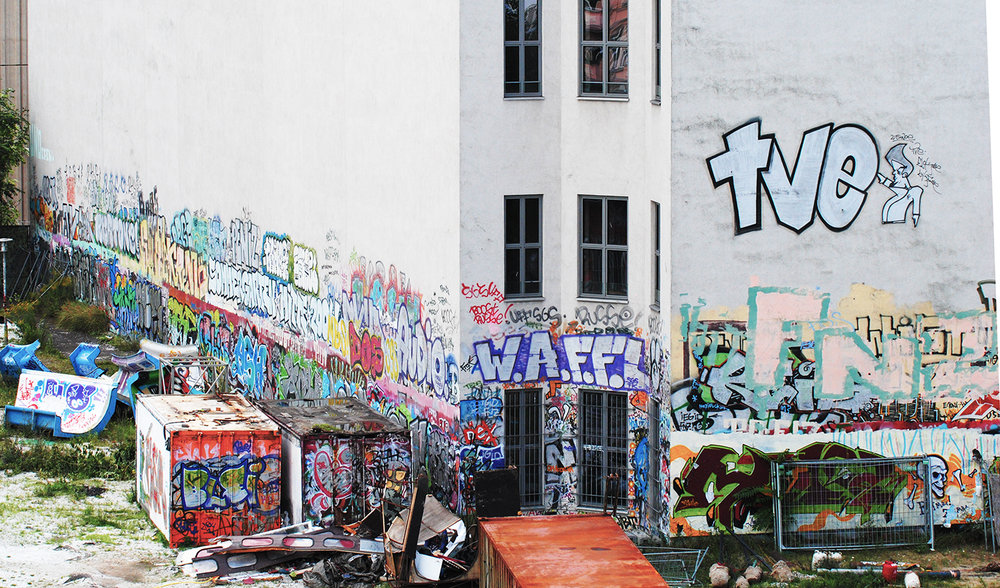 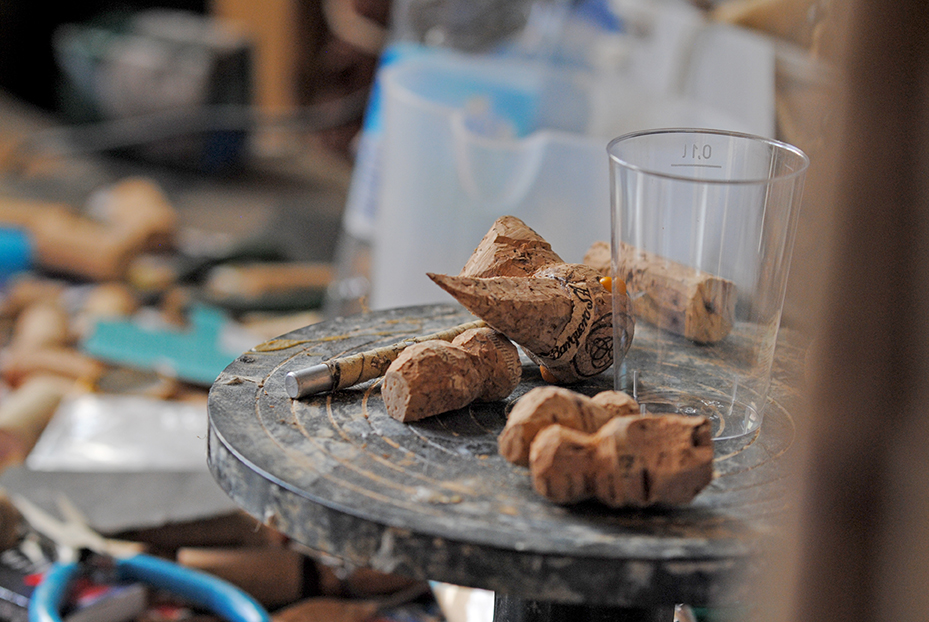 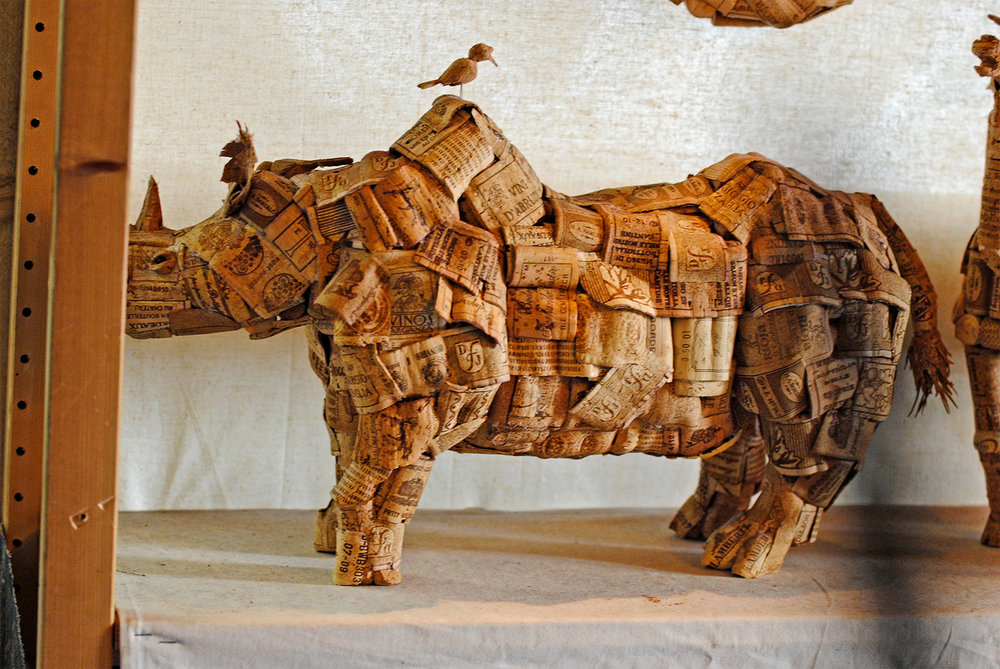 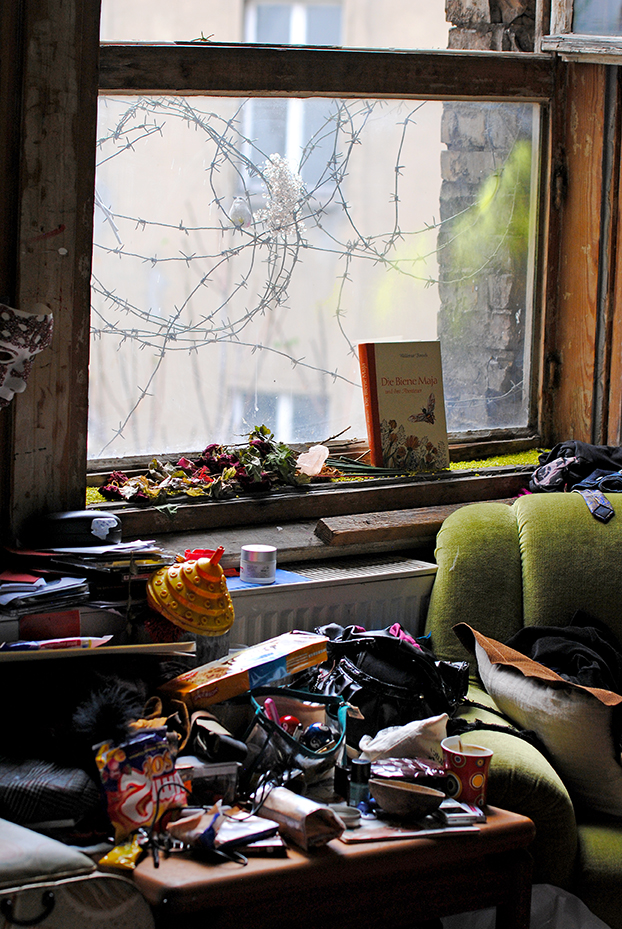 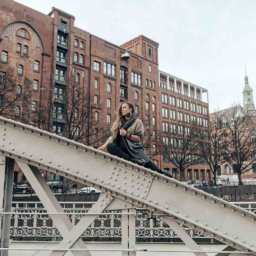 Discover with me the most Instagrammable, camera-worthy, photogenic spots in Hamburg! I’ll take you with me to one of the most fascinating German cities and I’ll give you some useful tips on what to see, eat and drink when visiting Hamburg.

A road trip to Southern Italy, tramping in Puglia and Basilicata.